I try to keep my game and community a safe-space and politics free. Sometimes however, evil finds you no matter what.

Putin has ordered his forces to commence a war of aggression and full-scale invasion of Ukraine. This hits close to home for the Skald community:

Skald composer and vital community member Surt_R is Ukrainian and lives in a Ukrainian city currently under attack by Russian forces. I spoke to him this morning. Surt_R is a positive guy but needless to say the situation is chaotic and it’s hard to know how the next days will play out.

Surt_R has been with me since the start. He’s an amazing creative and a fantastic guy so I’m asking you all, as the head of our community: come together and support Surt_R.

Thankfully, supporting him is easy. Surt_R has a large Steam cataloge of his wonderfully quirky games and amazing music!

Disclaimer: Surt_R also made the Skald Demo soundtrack which is available for sale on Steam. Though it is on sale at the Skald site, Surt_R receives 100% of the revenue for that product.

Again: I’m NOT receiving any money for this soundtrack – it ALL GOES TO SURT_R!

I’ll try to  stay in touch with him and if there is anything the Skald community can do for him, we’ll do it!

I’m going to keep this short and refer you to this excellent article. 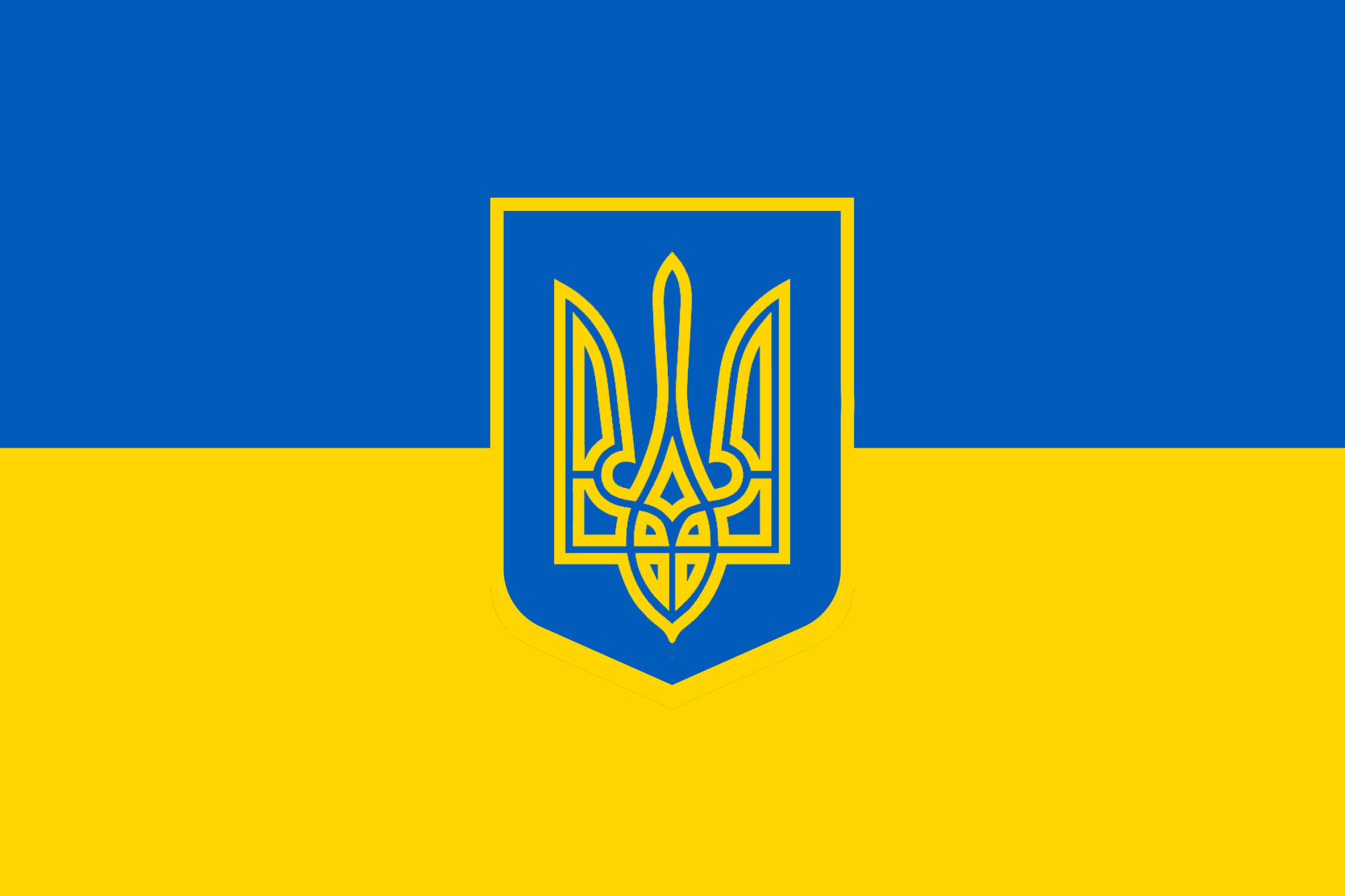 Stand with Ukraine. Stand against tyrants.

Wait, what? Is it February already? All I can say is time flies when you’re having fun. This update is a bit overdue but as always, if I’m a bit tardy in posting on the devlog it’s because I’m making our dream game.

The new year has been a torrent of making cool plans, have Covid wreck it all and instead write awesome code!

Our big carrot of Q1 2022 was that Raw Fury and I were going to GDC in San Francisco to promote Skald. We always knew it was a risky prospect and as Omicron ramped up over Christmas we reconsidered and canceled the trip. And let me tell you: I’m almost glad we did!

It’s given me time to dig deep on a few areas that I always wanted to improve in the game. I’ll try to summarize some of the latest developments:

I’ve rewritten the GUI system. Yes, pretty much all of it. It was pretty much one of the last components of the game where I used Unity’s built in system but it was a bit of a mess. I’m sure someone who’s better at Unity could pull it off, but I really just want Unity to compile my game and leave me alone beyond that.

Thankfully, the Skald engine is really good at drawing pixels on screen with perfect precision and so I was able to use my engine to do stuff like draw fonts, UI-elements and handle transitions and mouse interactions.

One of the first big advantages is that I can now have the game scale perfectly to the screen so it gets pixel perfect resolution. If you zoomed in on the game in full-screen mode, it used looked like the left image. Now everything scales perfectly and it all looks like the right image. Crisp enough to make your eyes bleed.

For a pixel-purist like me, another advantage of the new system is that we can swap Unity’s vectorized fonts for home-made “real” pixel fonts.

I also added the ability to insert big illuminated first letters at the start of the script. I need to polish the graphic design a little bit but all in all I think it’s going to look amazing.

But there’s more: The new system allows for highlighting of keywords in the text that you can mouse over to get helpful info. Naturally this will also be possible on menus like the character sheets where you can mouse over attributes to get a description or on the map where mousing over objects will allow you to get info in pop-up boxes.

Finally, note how the menu above slides on and off the screen for a bit of a smoother transition.

With all the UI stuff, the technical stuff is now done but there’s still work to be done to really take advantage of its full potential. Stay posted for more updates!

The moment I signed with Raw Fury, one of the first features I knew I wanted to expand upon a bit was the animation system.

Building an animation system that cycles through frames of animation is easy enough. The trouble is scaling it. There are basically three types of models in Skald:

Fear not! The Skald engine solves this by doing humanoid animation in a semi-procedural way. Basically each  model consists of a dozen components drawn using a kind of animation skeleton. Legs, torsos, arms, heads, hair, items etc are drawn in relation to each other and colored according to specifications.  This means that for each new behavior we want to animate, we’ll only ever have to add a very few frames.

As an example, look at the image above again. The character falling to his knees is not a unique animation. Any of the characters on-screen would perform the same animation if given the command.

The awesome part is that adding that particular animation strip to ALL HUMANOID MODELS in the game took only about 20 minutes.

Anyways, you’ll be seeing a lot more of this system as we go. Here is an example of me experimenting with adding some animation frames to the player’s attack animation:

Trust me; the system works – it’s just that I’m not a very good animator 🙂

This one is the Golden Goose for me. My level editor has been a pretty big bottleneck so far. I just couldn’t get it right and I lacked a clear vision for what a great tool would even look like for Skald. Then I saw the amazing “Tiled” editor and I was saved.

“Tiled” had a simple suit of features that were all I had ever asked for and I knew I needed something like that for Skald. I had two options:

1) adopt “Tiled” (it’s free) and use it for Skald or 2) try to write my own version of it? Well, I just told you I rewrote my whole GUI system to get nicer fonts so I doubt you’ll be surprised to hear I made my own in-house version of Tiled.

This may seem excessive, but a good level editor is critical and this way I get one that is seamlessly integrated with my other tools. I also don’t have to depend on external software. Most importantly though: All the Skald tools will now be collected in a single application so the Skald community can eventually get to mod and create their own application using the exact same tools I used to make this game.

I still have some development to do on the editor before it’s fully functional but as soon as it is, I’ll be doing some streaming of me making levels in style!

So in broad terms, the next big step is doing a major overhaul of the demo to be released in spring / summer. This is primarily to show off and test the new features and it’s also a hugely important tool to get Skald on the radar of press and content creators.

To that end, we’re also going to redo the Steam pages, the website and make a new trailer.

We will be doing more Beta testing before then as well but I’m waiting till things are a bit more stable so I don’t get swamped in reports of issues that are already known. Testers are a limited resource and we need to save it until it really counts.

That’s what I had time for today! I hope it was somewhat informative. To stay posted, follow us on Twitter and join our Discord!